THE APPEAL OF THE PROMINENT MUSLIM SCHOLARS

It is known that the terroristic organizations in many parts of the world, especially in the Near East region are trying to enlarge their organizations with new members by spreading out the spoiled information which are far from soft Islamic teachings. Actually, it is observed that the terroristic organization which is called «Islamic State» has possessed on territories of Syria and Iraq, widely uses sacred sources of Islamic religion such as Holy Koran and Hadith in their ideological propaganda. According to the given conclusion of leading scientists and famous scientific institutions that get accustomed to terrorism, for preventing the population especially youth from negative effect of the radical notion, the slander orders on terrorism by Islam scholars are very pompous.

In order to save the transparent of Islam and to prove not to be concerned this terroristic organization on Islam which is active in Near East, the well-known and admitted scholars of Islam gathered and decided to write the book which is called “The appeal of the prominent Muslim scholars”. The great scholars of Islam condemn terrorism and radicalism, they call upon the people being versed from that spoiled activity which outcome can be harmful for Muslims. As such, there was given a lot of recommendations for Muslims to be aware of not losing their honest path.
Taking into consideration that the youth are mostly being convinced to the spoiled information and radical ideological propaganda which sources are currently spread widely in Internet, rules of propriety in using mass media is outlined.

This book plays an important role with the following peculiarities:
- It is exposed in Hadith that it is contrary to persuasion of Islam, “Any blame of Muslims to be announced them like atheist, organizing armed assault to the Muslim living areas, to make any propaganda to join for their rank”;
- It is exposed that the terrorists are tempting to affect the peoples mind by psychology saying that they are on true way and to join them in using any illegal military activities, to arise the hostility among Muslims;
- The people who are declared in this book are well-known and admitted ones by many others. Moreover, in the book there are included several useful considerations of our scholars in relation to the right path to religion. 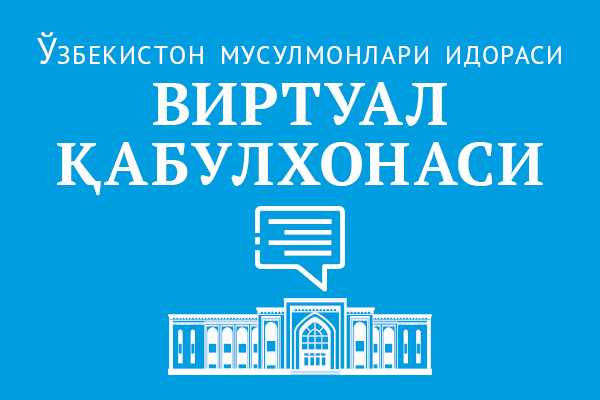 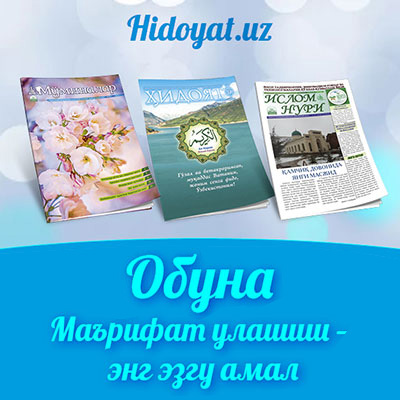 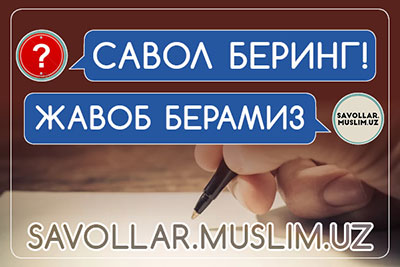 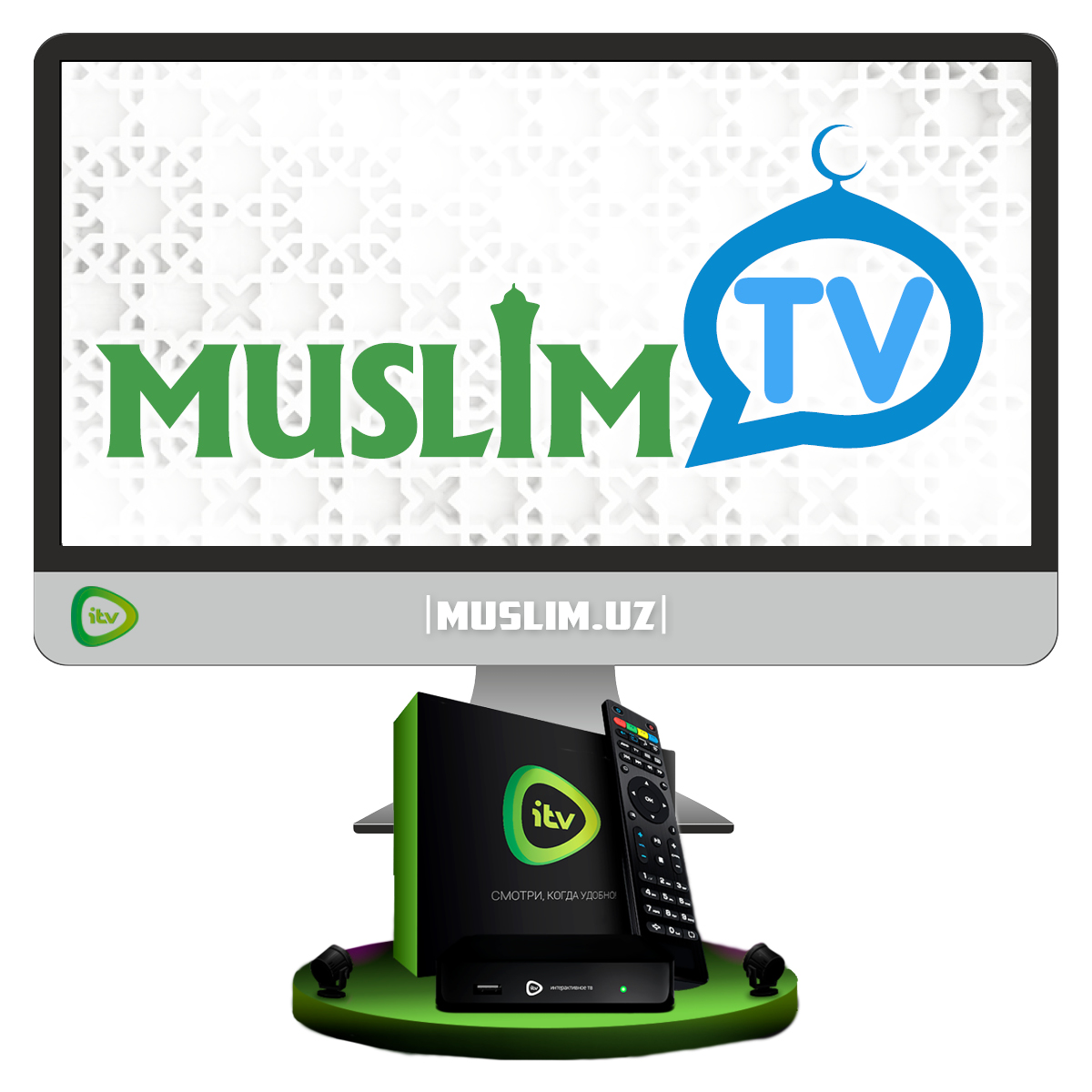